In Her Own Words: World War One Heroine Maud Fitch

As part of UPR’s Women 20/20 series, we applaud the women of Utah who have chipped away at barriers to jobs previously done only by men.

We look back at a 35-year-old woman from Eureka, Utah, who drove and maintained an ambulance truck on the front lines in France in WWI. Maud Fitch sailed for France in March 1918.  By May, she was attached to the French army and was driving wounded soldiers from the front lines to hospitals in the rear.

Maud wrote 228 letters home. We pick up the story on June 1 first.

Music credit belongs to APM Music - Cézame Music Ulysses for the French National Anthem, and to George M. Cohan and Billy Murray for “Over There.” 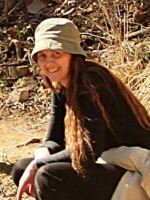 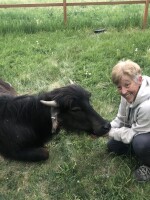